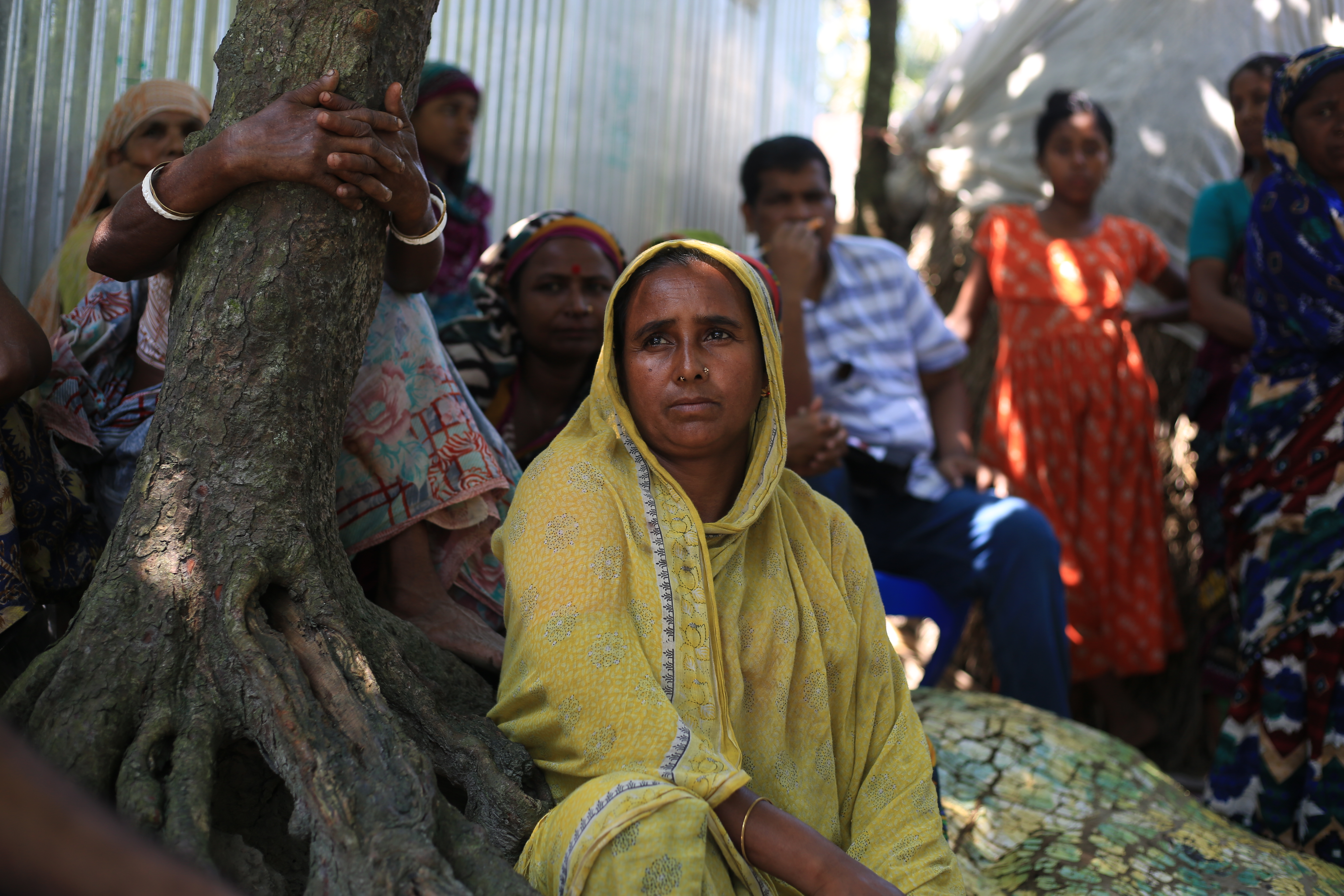 This year’s Nobel Prize for Economics has gone to Abhijit Banerjee and Esther Duflo, both MIT professors, and Professor Michael Kremer of Harvard University, for their “experimental approach to alleviating global poverty”. Parts of their work focused on some poverty reduction programmes in Bangladesh. Coincidentally, the Royal Swedish Academy of Sciences announced the award on October 14, three days before the world marks the International Day for the Eradication of Poverty on October 17. With the UN deadline for achieving the Sustainable Development Goals only 11 years away, what is the poverty scenario in Bangladesh?

Higher growth often accelerates the process of poverty reduction. Riding on its steady economic growth, especially since the 1990s, Bangladesh has fought poverty hard and well, bringing down the poverty level from 59 percent in 1991 to 25 percent in 2016, according to the data of Bangladesh Bureau of Statistics (BBS). During the same period, extreme poverty fell to 13 percent from 43 percent, which is quite an achievement.

Behind this rosy picture, however, lies a sorry state: Bangladesh is still home to around 40 million poor and 21 million extreme poor according to 2016 data from BBS (HIES 2016). Globally, one in every eleven people are poor, according to 2013 data released by the World Bank in 2016.

Although Bangladesh’s success in overall poverty reduction has earned the country global praise and recognitions, there are certain pockets, such as northern districts, coastal belt and haor regions, where poverty still remains deep. While the poverty incidence in some areas remained the same, it has reversed in certain other pockets.

In districts like Kurigram, Dinajpur, Sherpur, Nilphamari as well as Hill Tracts region, poverty rate has shot up in the last 10 years, according to data from the Household Income and Expenditure Survey (HIES) 2016. In Kurigram and Dinajpur for example, the incidence of poverty is 71 percent and 64 percent respectively—both higher than that in 2010.

Poverty, often likened to chronic diseases, is a multi-dimensional phenomenon. And to address the multi-dimensional aspects of poverty, any poverty reduction programmes or projects should be context-specific, need-based and demand-driven. Inclusive growth will remain a far cry if we do not give special attention to lift the extreme poor living in areas with higher poverty rate.

That’s where targeting comes in, to direct the benefits of the poverty elimination programmes to the ones who need them the most, and soonest. Targeting is important especially because the power dynamics in our society play a key role in the inclusion and exclusion process.

Then there is the issue of tomorrow’s poor. By the time, say, we lift 2 million poor out of poverty in the next 10 years, in all likelihood there will be a new generation of poor struggling to make their ends meet.

Based only on the financial aspect of poverty, the poor could be categorised as “income poor”, i.e., lack of income, and “human poor”, i.e., lack of basic human capacity in terms of good education, health, sanitation, safe water and so on. Poor could be classified as “extreme poor”, “moderate poor” and “vulnerable non-poor” based on the depth of poverty. Many people who are poor can get out of the poverty trap in a short period of time. However, many a time they fall back into poverty shortly afterwards following sudden shocks, such as ailments or natural disasters. They are “transient poor”, the most vulnerable to poverty.

For any poverty elimination programme to be successful and sustainable, all actors—government policymakers, development partners and implementing organisations (NGOs)—must devise appropriate plans for their income generation, and developing and improving their capacity to cope with this vulnerability.

As a result, for sustainable poverty reduction, a one-size-fits-all strategy will not work, at least not in the long run for sure. If we are to achieve Goal-1 of the Sustainable Development Goals, that is to eliminate poverty by 2030, we will have to devise need-based holistic programmes and ensure focused targeting. We will also have to multiply our efforts and mobilise resources to address the vulnerabilities of the extreme poor.

For this to be successful, all actors—government policymakers, development partners and NGOs—must join hands to develop a separate strategy to exclusively target the poverty-prone pockets. But all the world’s strategies will not bring any good if they are not implemented.

This article was first published on The Daily Star on October 18, 2019.