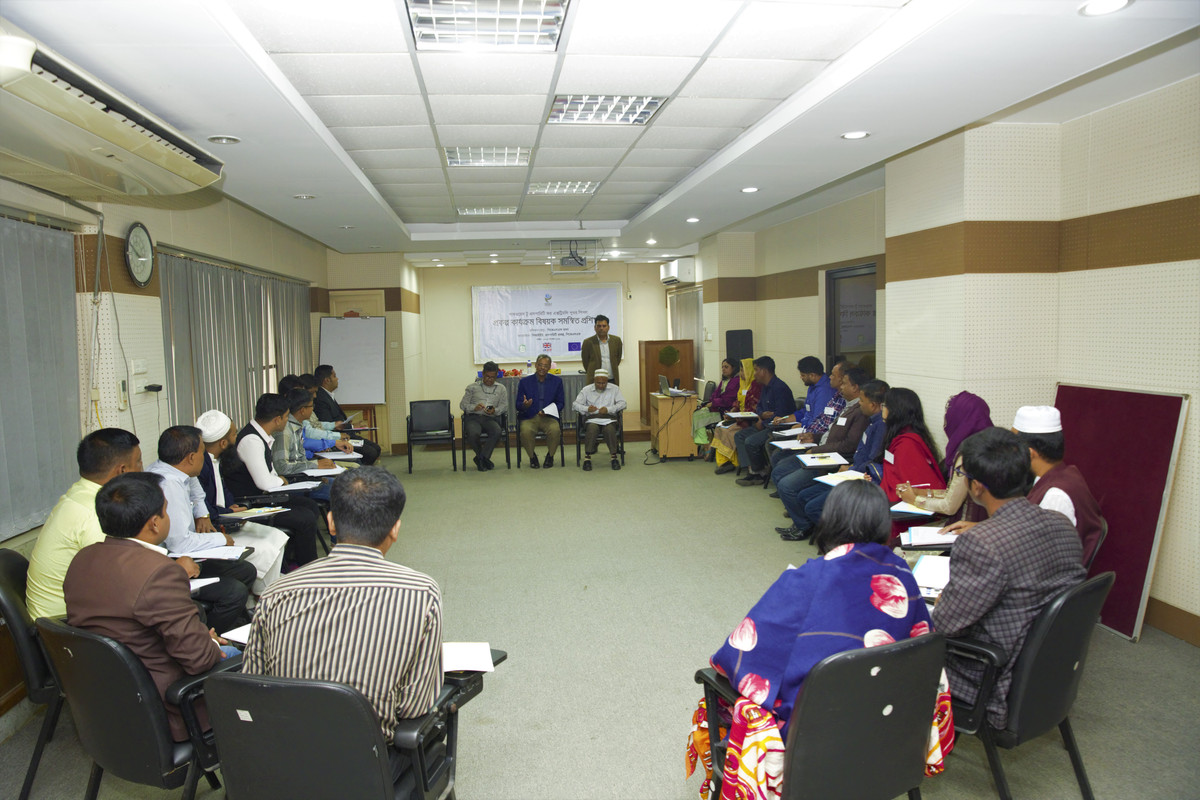 PKSF’s Project Implementation Unit (PIU) of the Pathways to Prosperity project is organising a four-day training for the technical officers recruited by the partner organisations who will implement the five-year scheme on the ground.

The training titled “Training on multidimensional interventions under PPEPP project” began on 17 December 2019 and will end on 20 December 2019.

Twenty-one technical officers, assistant technical officers and MIS officers from eight partner organisations are attending the training in the first batch to enhance their knowledge about inclusive growth and the poverty dynamics in Bangladesh as well as various skills necessary for the successful implementation of the project.

The training is being organised so the technical officers can, among other things:

–Build cordial relations with the project’s participants in the quickest possible time;

–Gain in-depth understanding of the project’s objectives, goal, activities as well as the expected results;

–Can implement the project effectively;

–Gain knowledge about collecting and preserving project-related information, photos and videos; and

–Have a clear idea of the MIS, accounting system, audit and fraud risk management. 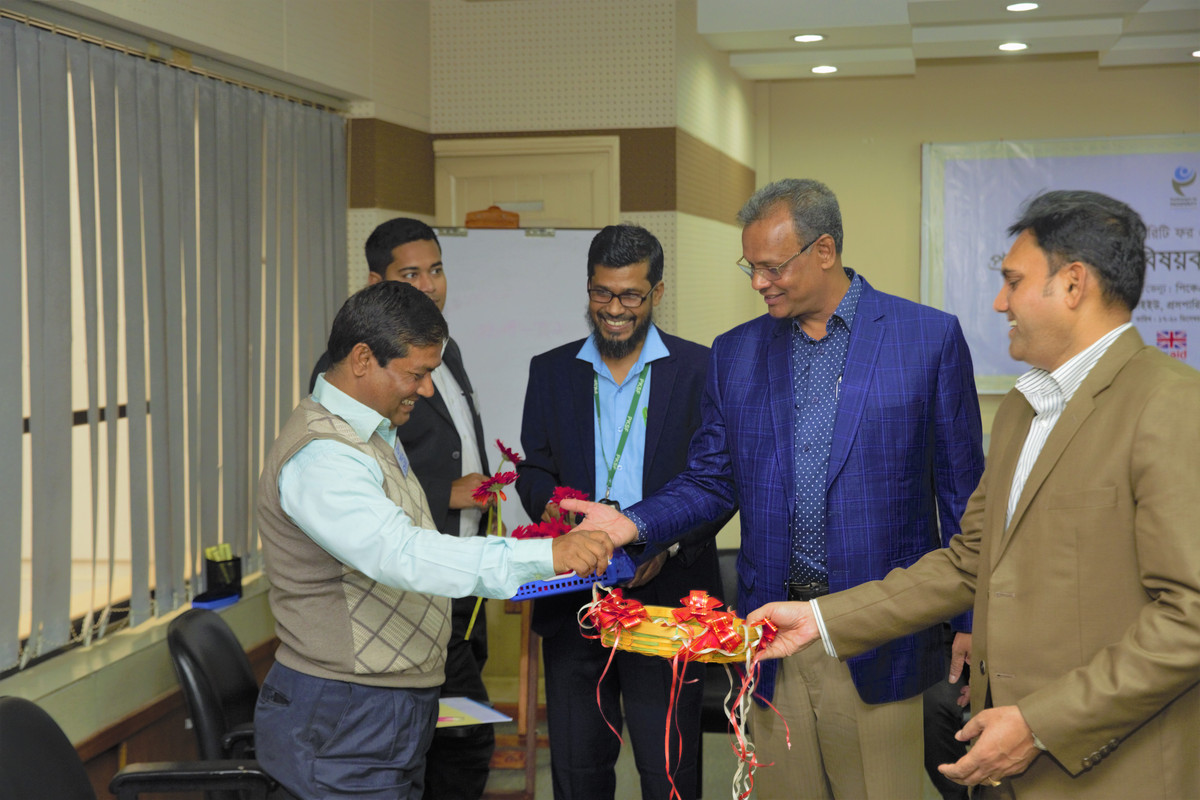 During the training, the resource persons will hold elaborate discussions on all these topics as well as the multidimensional aspects of poverty and the multifarious interventions to address poverty and extreme poverty, limitations of the graduation model, the Pathways to Prosperity approach and the Theory of Change.

As part of the training, the participants will hold group discussions and take part in group exercises on the three core project components – Resilient Livelihoods, Nutrition and Community Mobilisation – to be implemented by the PKSF.

Opening the session on Tuesday, PKSF Deputy Managing Director Golam Mawla underscored the need for attaching due importance on the cross-cutting issues alongside the six main components, three of which will be implemented by the DFID, which is funding the project along with the EU.

A total of 14 resource persons are conducting the 9:00am-5:00pm training, divided into 17 sessions.

On the first day of the training, three sessions were held on the project goal and objective; PKSF’s role in poverty reduction in Bangladesh and extreme poor household selection; and livelihood activities and their implementation strategies.

The Pathways to Prosperity project supports extremely poor people to connect them with the mainstream economic growth and create income generating opportunities for their sustainable development.

The project aims to lift 1 million people from 0.25 million households out of extreme poverty by March 2025.